Another 700miles on the Mitsubishi mirage.. we have spent a lot of time in the car travelling!! Wow, this place is huge. We managed to escape the car for a short exploration of Santa Cruz. We took a walk along a nice breezy beach as the refreshing air smashed waves over the rocks. We noticed how sociable American/ Californian families are. They set up huge picnics and bbqs, play sports on the beach and spend time with family and friends. I love this lifestyle! 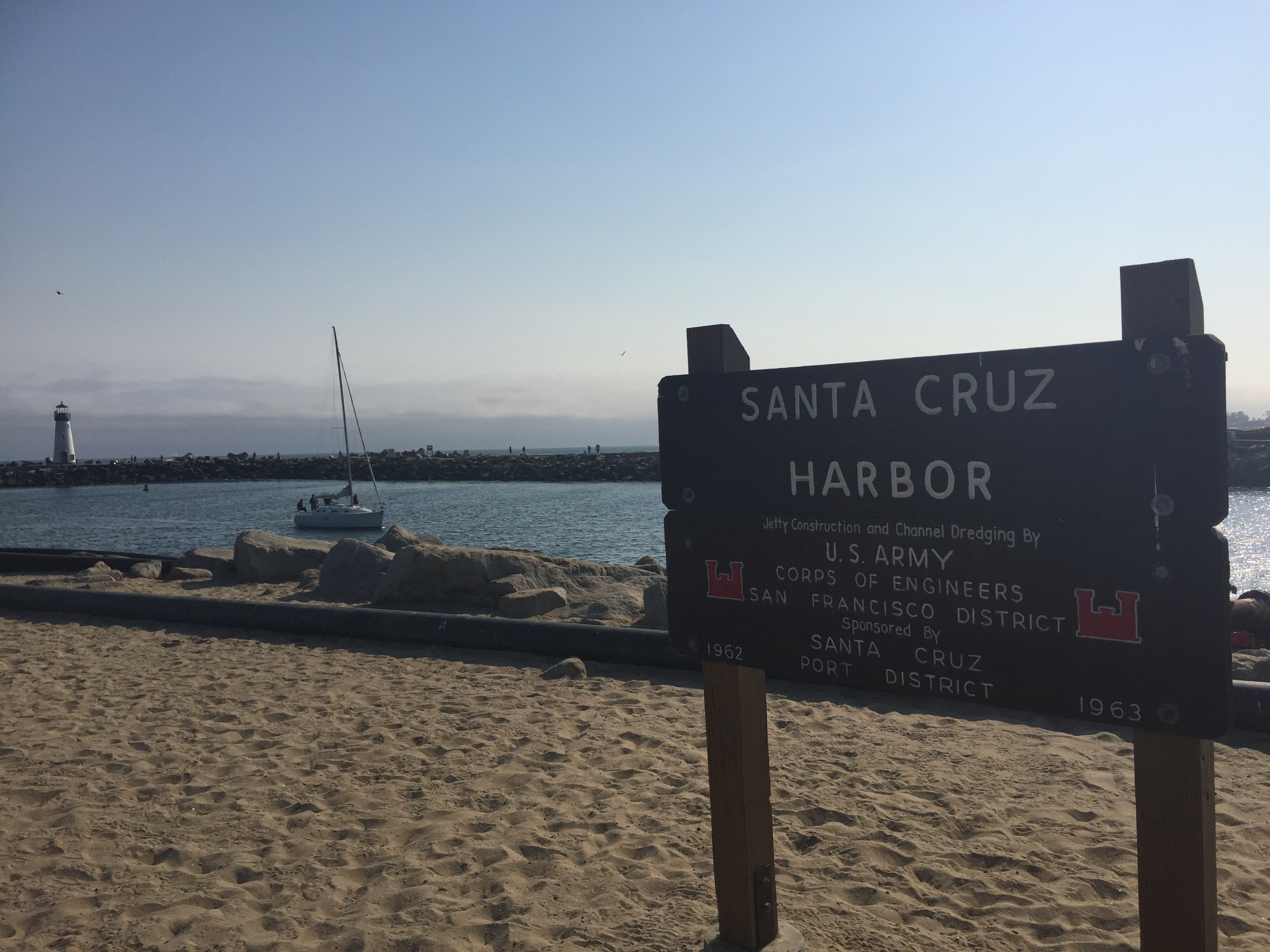 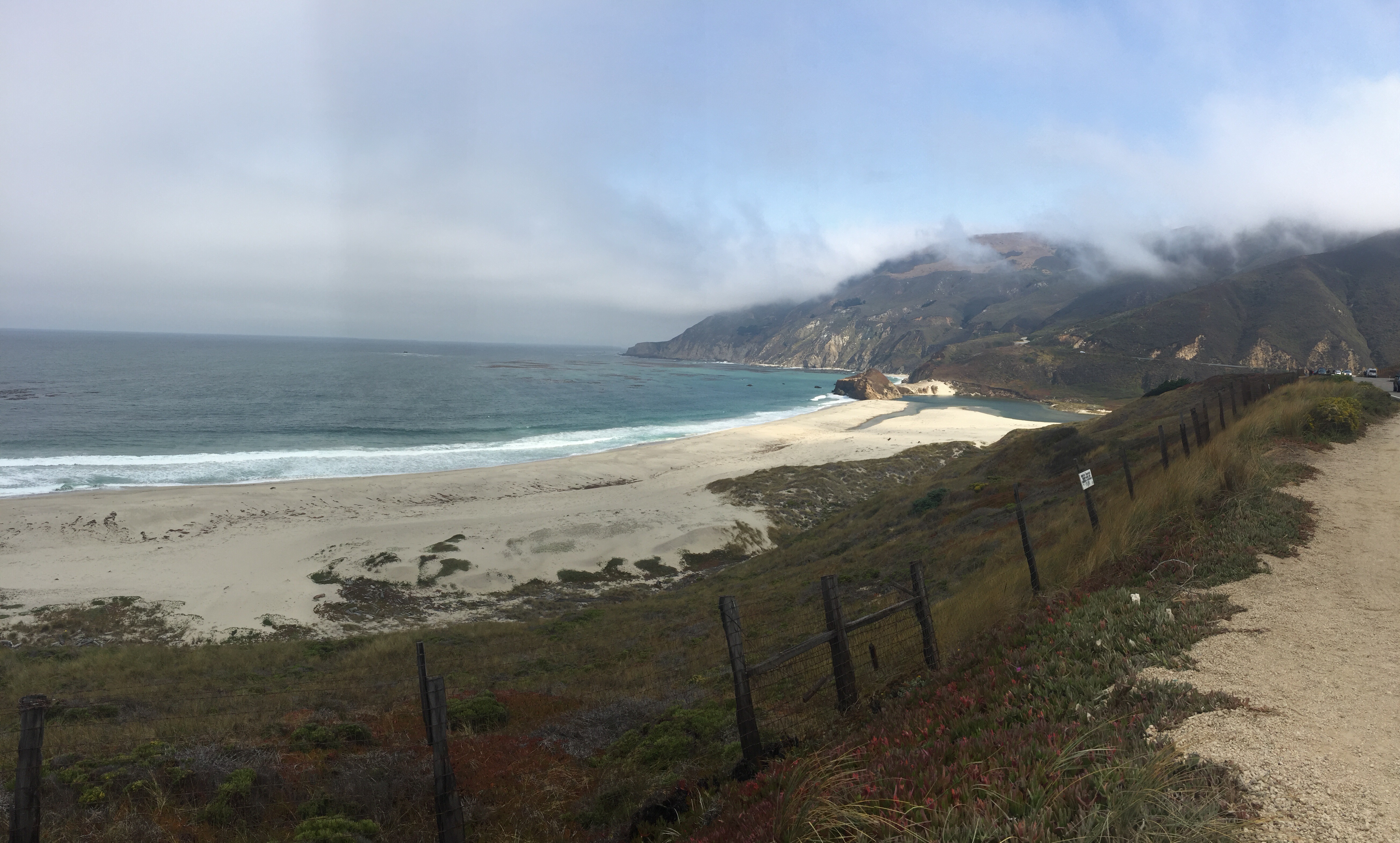 It’s been a few days since we have been able to train. The best we have managed is to race each other up a steep rocky hill – much to my disappointment Sam beat me. I’ll get him in the Crossfit box when his long levers are no longer such an advantage! 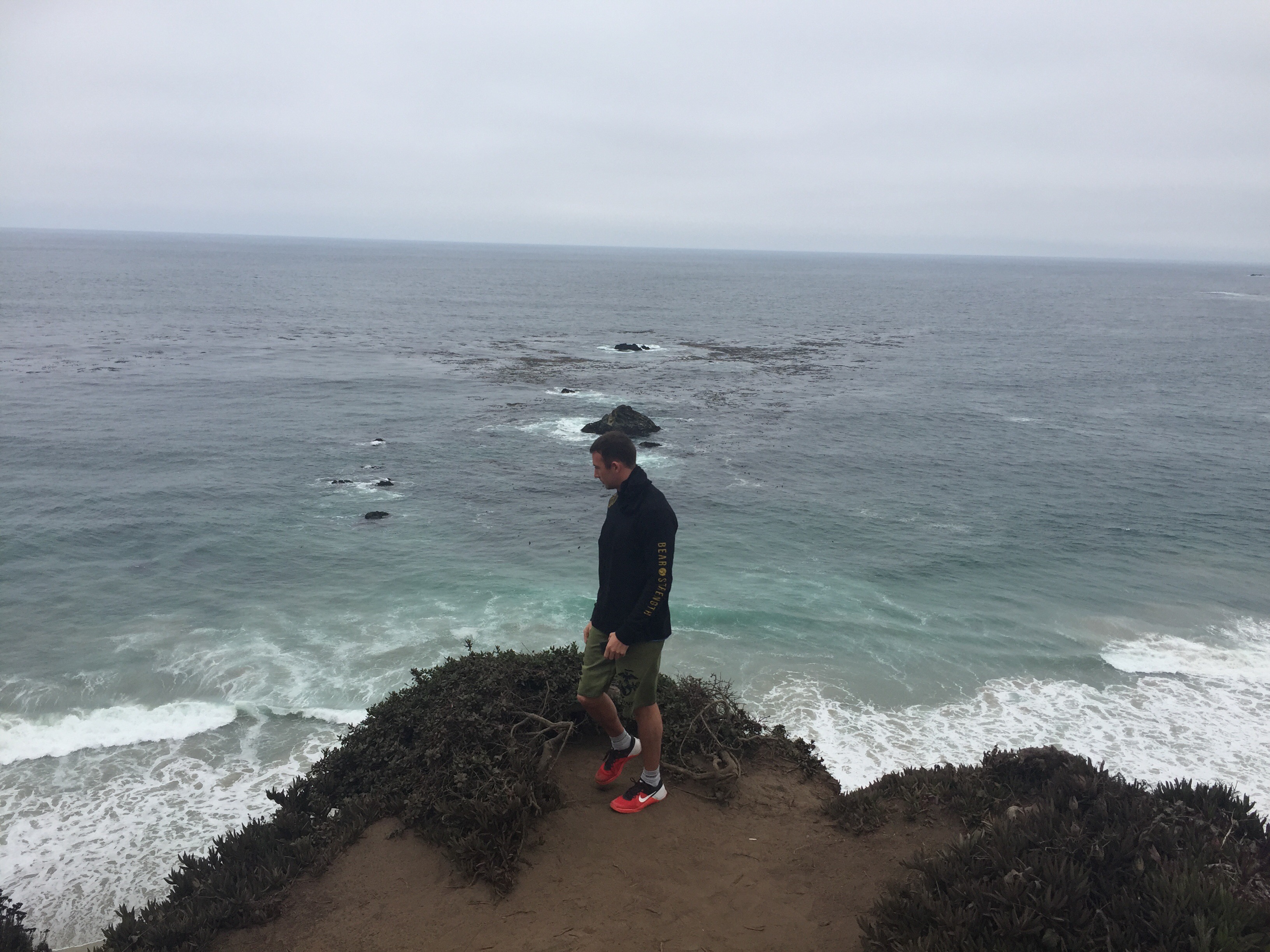 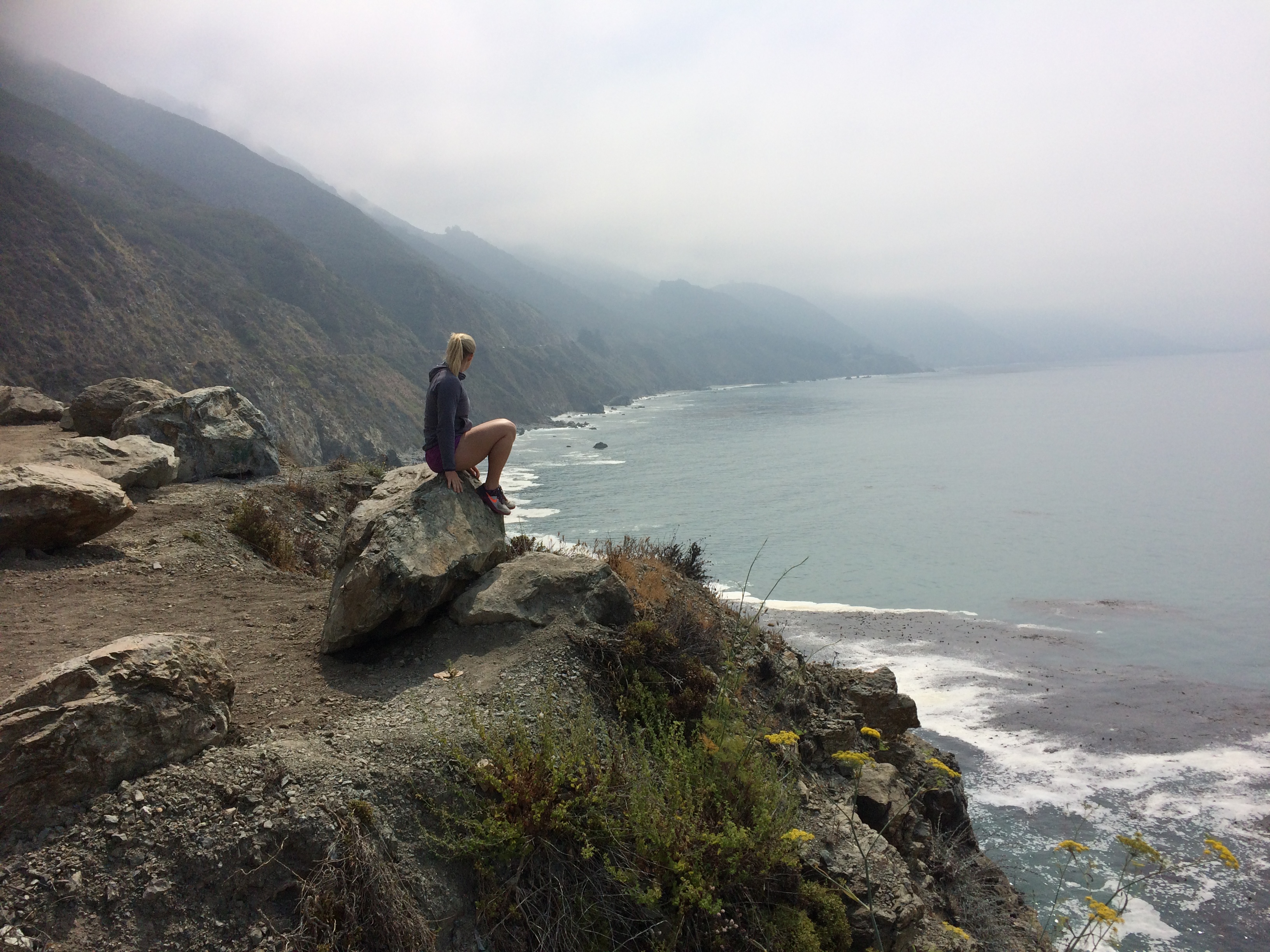 Still, it’s been a great few days with some spectacular scenery.

After spending a night in Morganhill we set off bright and early to drive the west coast route through the Big Sur. Honestly, you would not believe the array of species of animals we saw! To list but a few: VULTURES, yes Vultures. Of whom were recently released from San Diego zoo. They seem to be doing very well in their new habitat since they have already produced some babies!! 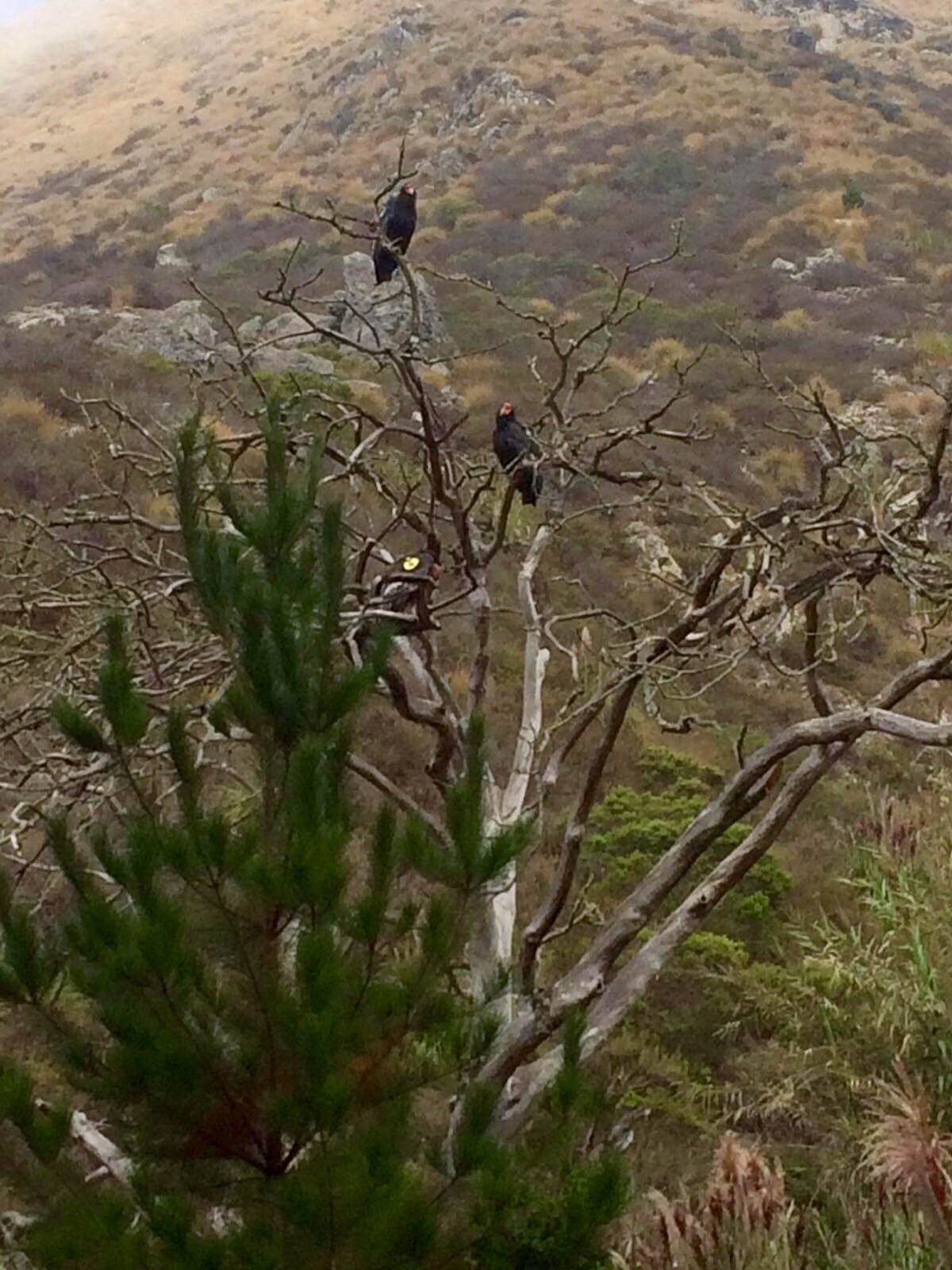 We also heard and saw Sea Lions in the distance whilst we stood on a cliff top.

For lunch, we decided to abandon the car and walk down to a dark sanded beach. Much to my shock and terror I almost stood right on a snake!! Sam, of course, found this whole ordeal hilarious. He then began to chase said snake, whilst commentating in a Steve Irwin-esque voice.

Back in the car again heading south of Morro Bay towards Santa Maria we spotted a sign pointing to a nature observation point. Intrigued, we parked up again and boy were we glad we did! After walking a short beach side boardwalk we were stunned to see a huge group of Elephant Seals. These big guys were sunning themselves up on the beach completely oblivious to their dozens of spectators! Sam was rooting for them to fight (boys eh). He did manage to get some footage of the grumpy males having a heated confrontation!

What an epic two day journey. Now onto VEGAS BABY…